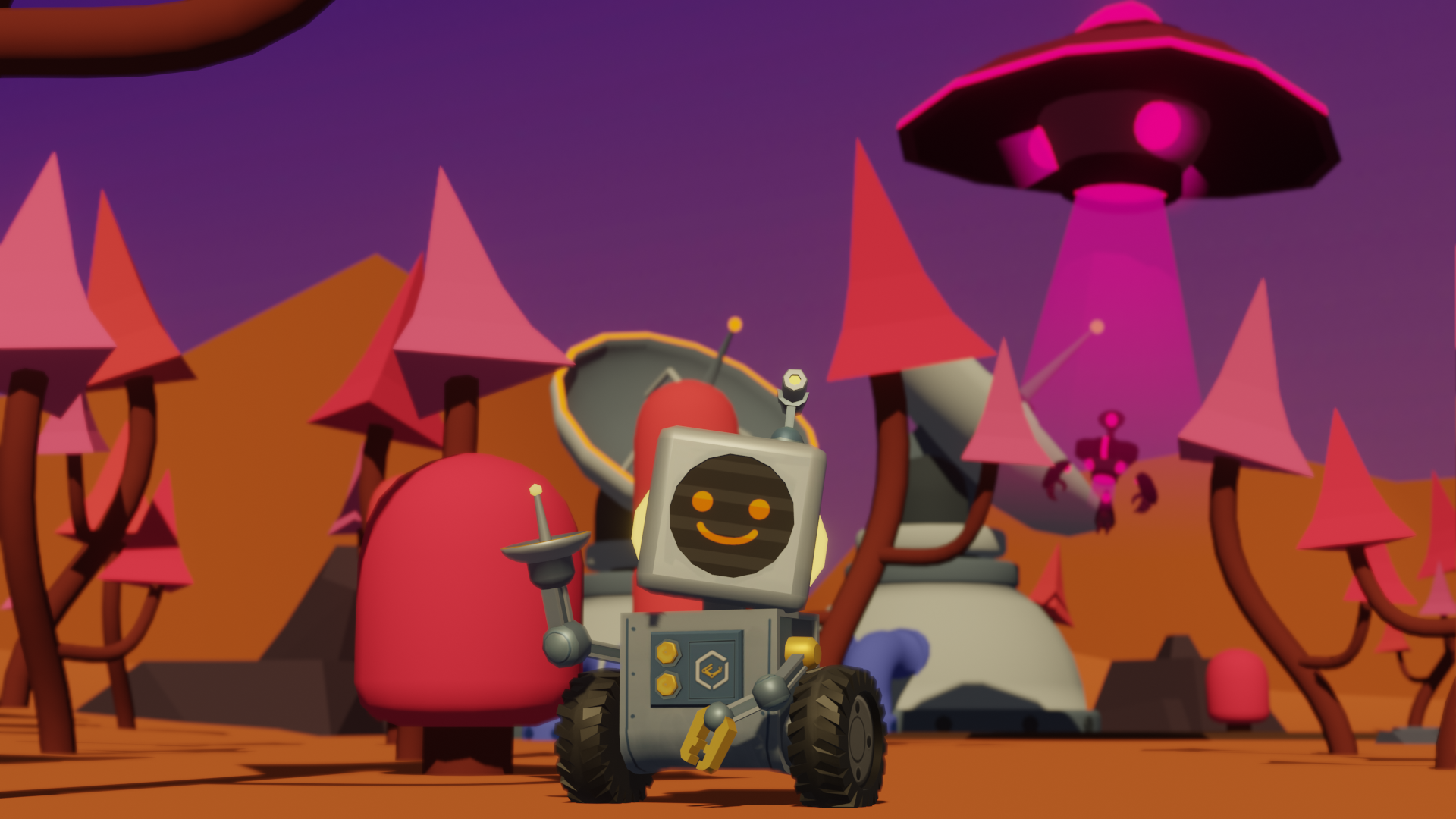 Using Robots to Peak The Attention of Young Learners

Over the years there have been a number of different people with a number of different views on code learning and what works best. After experiencing first hand the traditional teaching methods of the last few decades it wasn’t for me. I was able to deal with it but I feel as though there is a disconnect between code learning and traditional teaching.

At the moment we see an environment whereby kids are learning how to code on a computer. They are writing the code on the computer and they are seeing the results on the computer. Now I don’t know about you but when I was 10/11 I had the attention span of a shoelace (i.e. no attention span whatsoever). This makes teaching so very difficult and kudos to those who try. However through using robots we believe that we have found a way to peak interest in a manner I have not experienced with traditional code learning.

Traditionally attention and retention have been the biggest issues in teaching and learning. The problem is one that absolutely kills people like me who want to teach and that is one which is represented by the curve below. The issue is that during the middle of a lesson/period/task attention levels drop exponentially. In fact in some cases it drops to about 10-15%. This wouldn’t be a big deal if everything was taught at the beginning or the end of the lesson however this isn’t the case for obvious reasons. All the learning is done in the middle and all the attention is lost.

Even in practice this is the case and no matter how hard one tries to be enthusiastic it can only make a minimal difference. After experiencing this curve first hand through numerous coding classes taught and attended we decided we needed to find a way to change this curve so that attention span didn’t drop so rapidly in the middle of the class.

So we set out and tried to find a way to peak this interest at the right time. Low and behold we ended up with Robotify. Alpha - a DIY robotic kit to teach you how to code. Previously we have discussed the implications of using real ‘things’ in teaching kids how to code however it is keeping that attention where using these real things actually comes into practice. This is kinda when our ‘eureka!’ moment came about.

In the classroom format we found that using robots and triggers in conjunction with our class structure changed this curve to the point of almost maximum levels at the most important time which is when the learning is done. Our curve looks like this over an average lesson of 60 minutes.
‍

In the beginning we introduce the lesson and do some small bits of housekeeping. We then continue to introduce the concepts we will be learning about in a fun and practical way. After we have learned and written the code we hit peak interest levels because this is when the kids plug in their boards and see the effect of what they wrote on the computer.

Attention spans in traditional education have been an issue and that’s not just confined to code-learning. Through using robots we have built a connection in the child’s mind between code and real life. This not only peaks interest (potentially introducing them to a STEM career in later life) but also gives context and makes something which previously has seemed so difficult, easy.

A wise man called Aristotle (heard of him?) once said “For the things we have to learn before we can do them, we learn by doing them” and I for one agree with him. 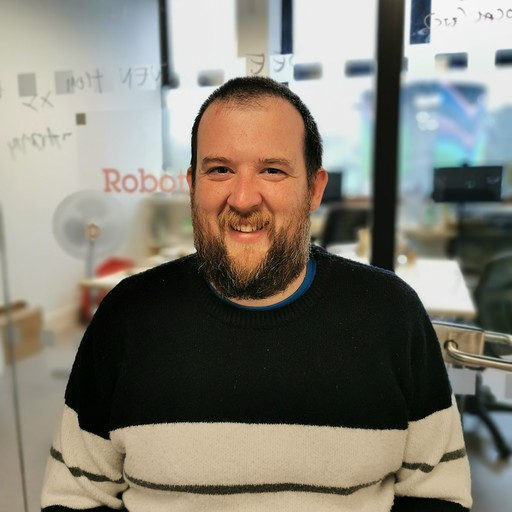 About Stuart Kehoe
Stuart is the Head of Education here at Robotify. He is very passionate about STEM education and ensuring each child receives the highest standards of education.

Sign up to the newsletter and be the first one to
know about new courses or special offers.
Thank you! Your submission has been received!
Oops! Something went wrong while submitting the form.
Unsubscribe at any time
#PRODUCTSHOWCASE

The Future of
STEM Education 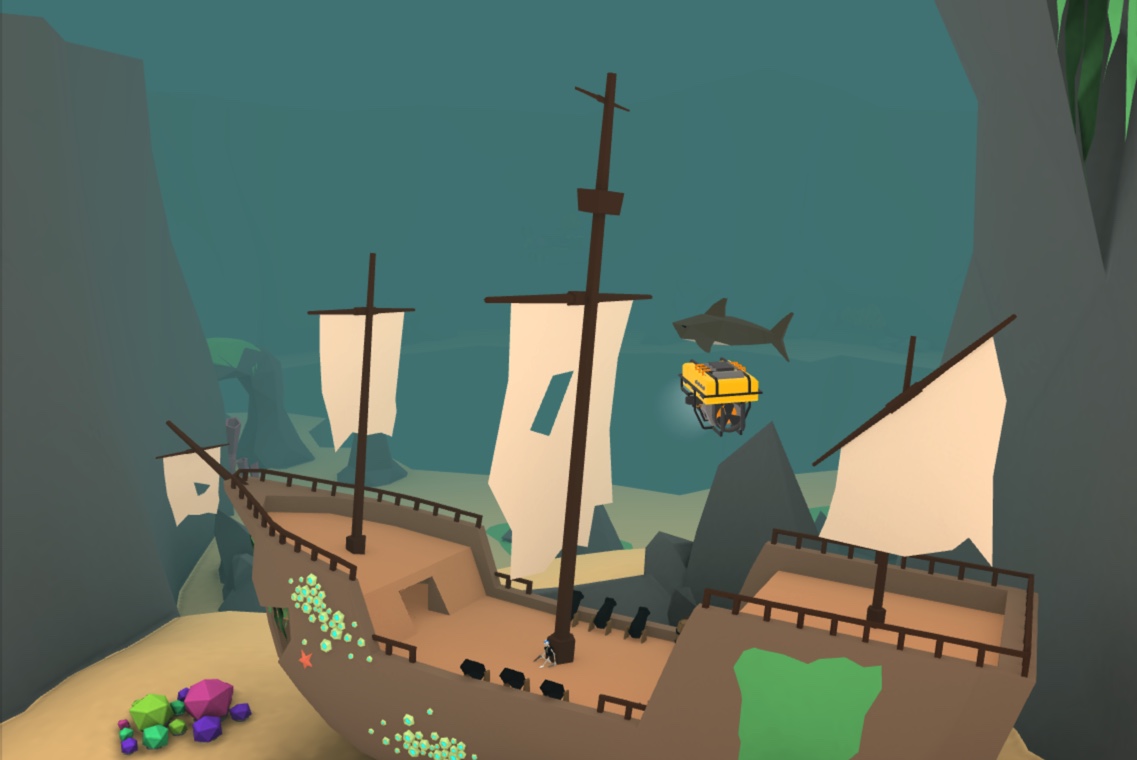 Coding is STILL Portrayed as a Daunting Subject
Evan Darcy 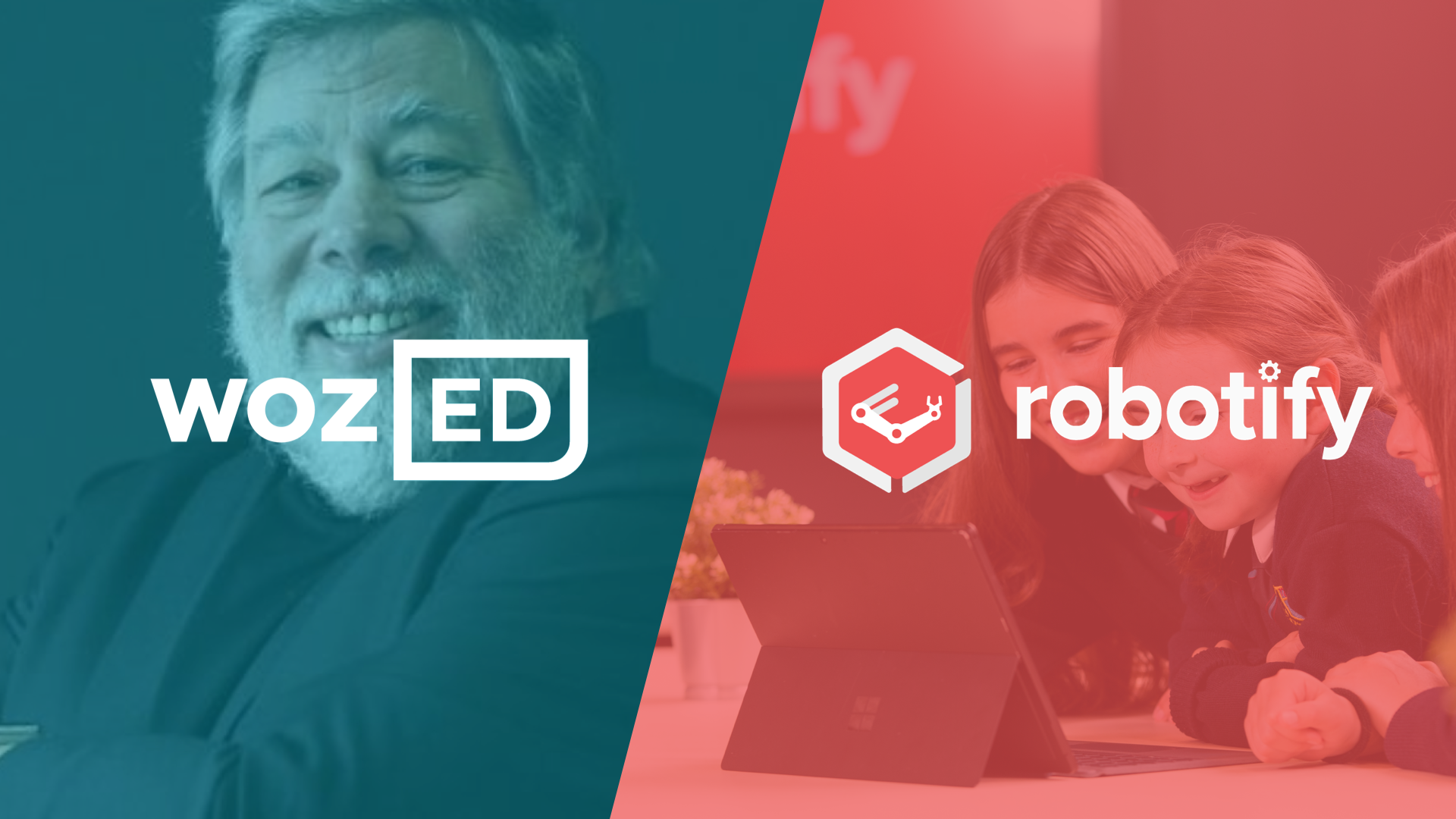 We just signed a deal with Steve Wozniak to change the future of millions of learners. Here's what it means for our business.
Adam Dalton 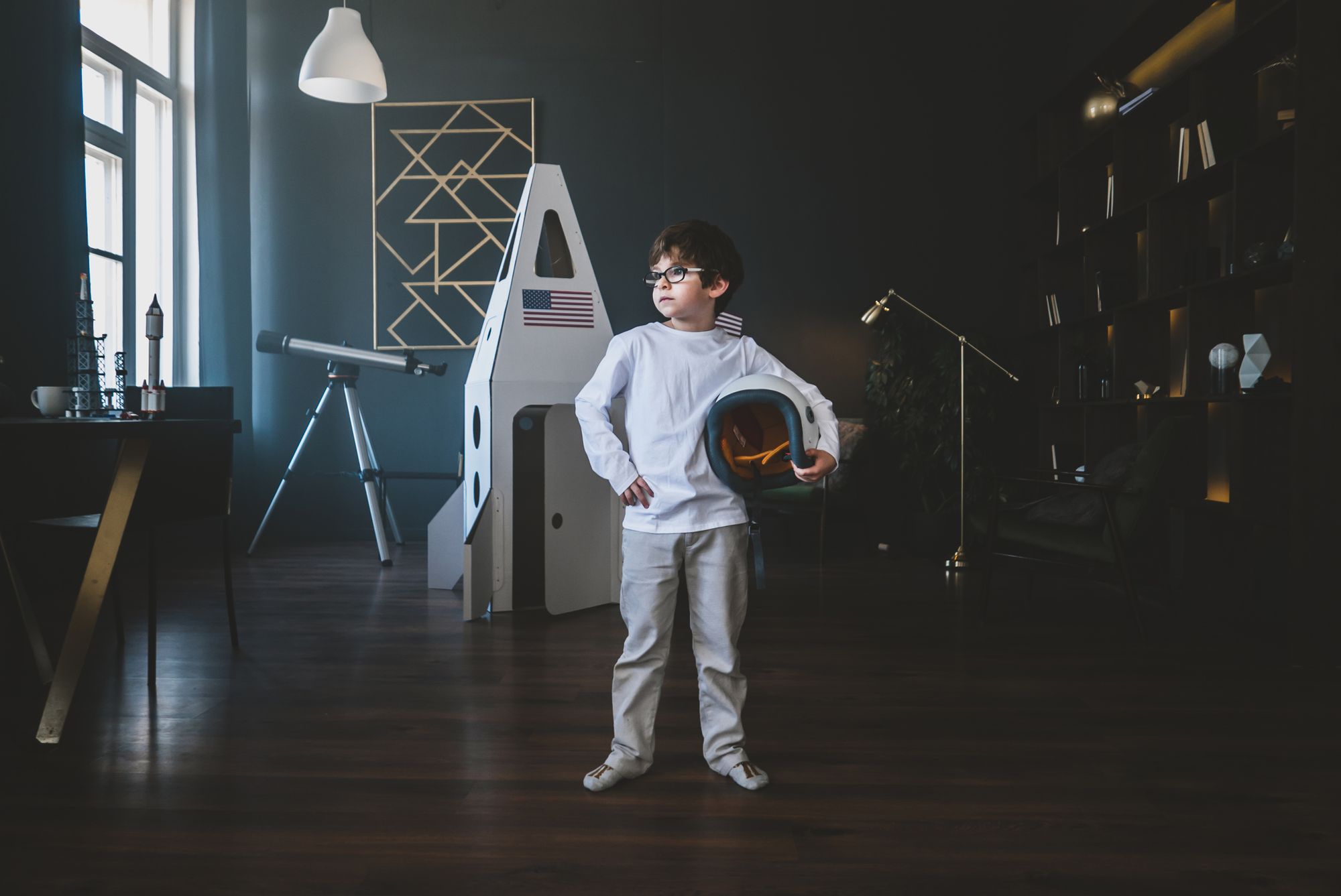